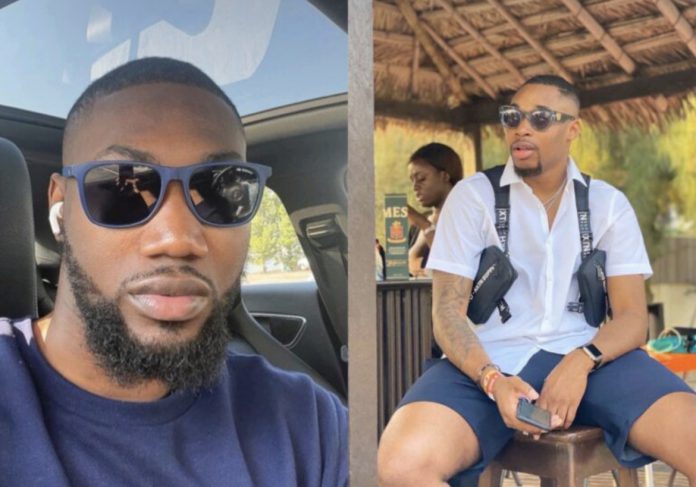 Big Brother Naija season 7 edition sweeps fans off their fit has they were adjusting and getting to know the 24 housemates in level one and level two, the organizers of the show surprised all with a new twist, introducing two new housemates during the Sunday Live Show.
In an unexpected turn of events, first a new housemate, Deji, joined the 24 contestants that have been earlier introduced on the show.
Deji, who revealed that he was in a complicated relationship is from Lagos State, noting that his physical attributes will endear fellow housemates and fans to him.
Deji added that he loves partying and he is a lover boy. He joined the Level 1 housemates who were surprised at his arrival.
Following Deji’s arrival, another housemate, Modella, was introduced to the show as the 26th housemate.
The twist, however, is that Modella and Deji are fake housemates but the 24 earlier housemates are unaware of this fact.
In reaction to this fans are comparing Deji and Sheggz because of their striking resemblance
They also insinuated that the two boys would stir commotion amongst the female Housemates.
@cholocate_itunu wrote: Deji and Sheggz go cause trouble oh. The ladies in the House are in for it.
@Ice_king30 wrote: Another fine boy. Ok na. Show don start.
@everythingbytena: This year big brother eeehn. Biggie needs ambulance because bottles go fly inside that house because of a man.”

Dorathy marks one year after BBN