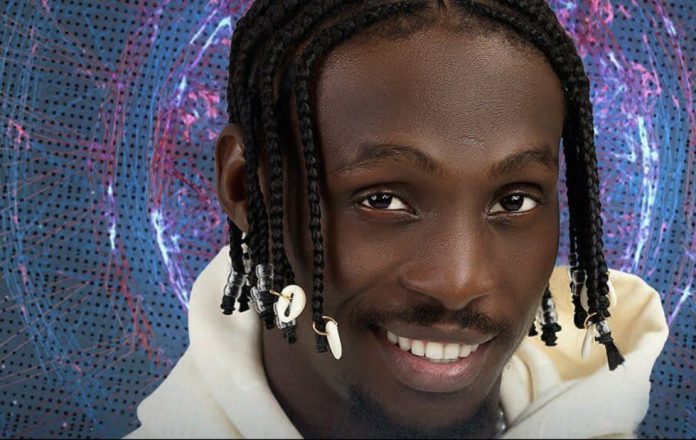 Big Brother season 7 housemate, Eloswag, has nominated seven housemates for eviction.
Eloswag, who emerged Head of House for the second time this season, nominated Modella, Chizzy, Daniella, Kess, Pharmsavi, Amaka, Groovy.
Avid followers of the show know by now that both Modella and Chizzy cannot be evicted from the show.
Modella joined the show as a fake housemate while Chizzy is one of Big Brother’s riders. Both housemates have extended immunity from evictions.
Like previous games, there will be perks for the head and tail of the house. Top on the list for the HoH is immunity for himself and his level.
So far, level one house has maintained tops at the HoH games.

South Africans urged to save water as dam levels drop

Nicholas Opoku writes: Can chiefs allocate unto themselves law making and...

Maralee Nichols reacts as Tristan Thompson confirms the Paternity of their...