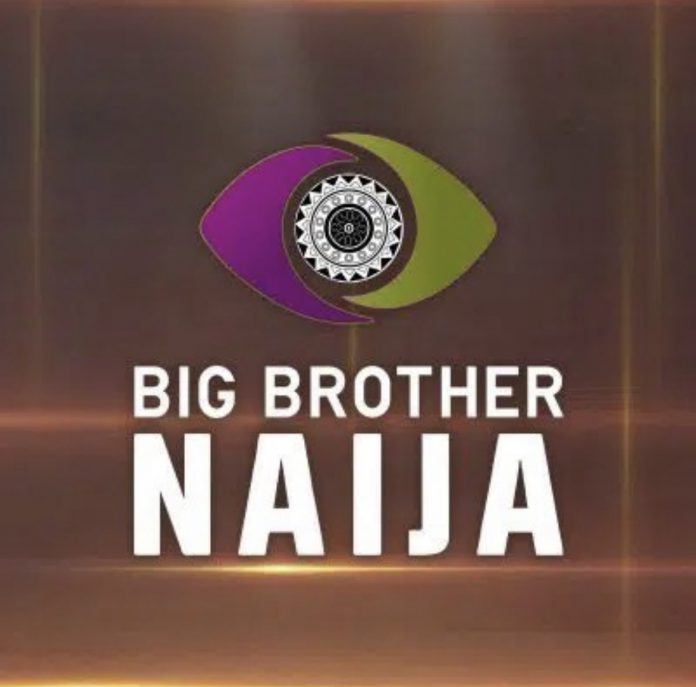 Africa’s Most Popular Reality Show, Big Brother Naija, have announced the start date for the 7th season of the show.
Report has it that, the show which was released on social media revealed that the 7th edition of the reality show scheduled to run for 72 days would premiere with two opening ceremonies on the 23rd and 24th of July.
Meanwhile for the seventh season, the winner of the reality show will be going home with a 100 million Naira grand prize, that includes 50 million Naira cash and other exciting prizes

“Breakfast reach me too” – Actor, Gideon Okeke reveals seperation from...