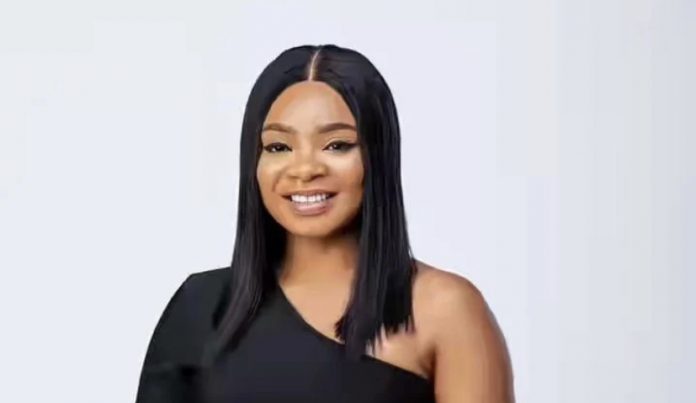 Making citation to her former relationship, Queen said, “I was basically doing everything for my ex-boyfriend; praying for him. But at the end of the day, the relationship went like that. So right now, I just want to put all the energy into me and make me a better person.”

She expanded that she doesn’t mind financing her future husband as long as he has potential.

“Even if the husband that wants to marry me isn’t rich, if he has prospects and I see that he’s very serious and has something that we can work on, I can assist him.

“I can give him money to push himself and all of that, I can do that. I don’t care if you’re rich or not; just have prospect and be sensible.”

However, before in the show, Queen had noted some prerequisites for her prospect husband, declaring that he must be wealthy because she likes nice things.