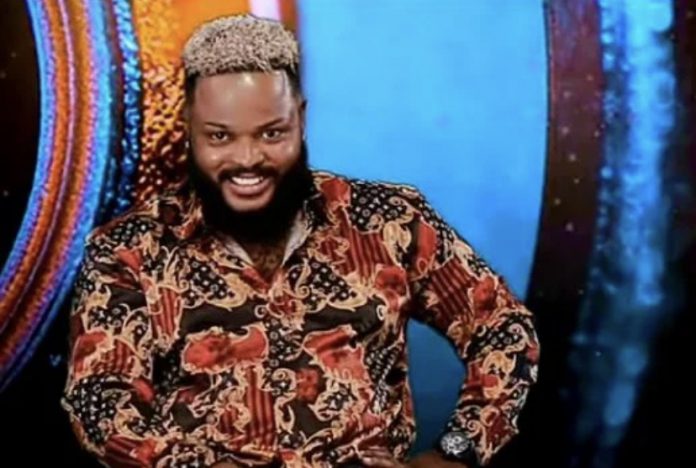 Five BBN housemates have been nominated for eviction from the sixth edition of the BBNaija reality TV show.

Yesterday, Biggie, the instructive voice behind the show, invited Maria and Pere — the wildcards — into the diary room to nominate four housemates each for possible eviction.

But in a dramatic twist, Boma, the new head of house (HoH), was instructed to replace one of the nominated housemates with any other person not up for eviction — using his “veto power.”

Boma thereafter replaced Jaypaul with Yousef as his preferred choice.

Ebuka Obi-Uchendu, the host, then announced that at least one of the nominated housemates will be evicted from the show next Sunday.

US Author, Anne Rice dies at 80