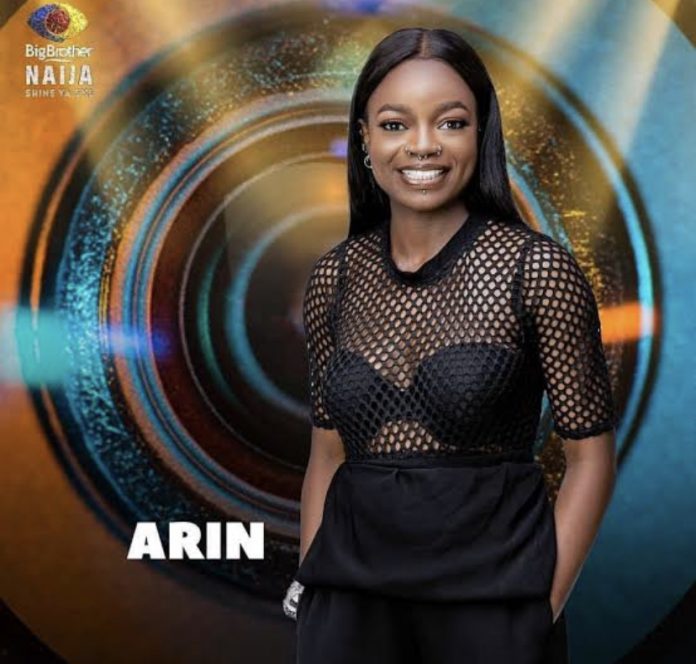 Arinola Olowoporoku known as Arin, has become the fourth housemate to be evicted from Big Brother Naija Shine Ya Eye house.

Aside from Arinola, other nominated housemates were Emmanuel, Nini, Princess, Saskay and Tega.

Saga, one of the housemates was initially nominated but was later saved by Pere, the head of the house, who was bestowed with such powers.

Last week, Yerins, Niyi, and Beatrice were evicted from the show after getting low votes.

After their eviction, four housemates were introduced into the House – Michael, Kayvee, JMK, and Queen.