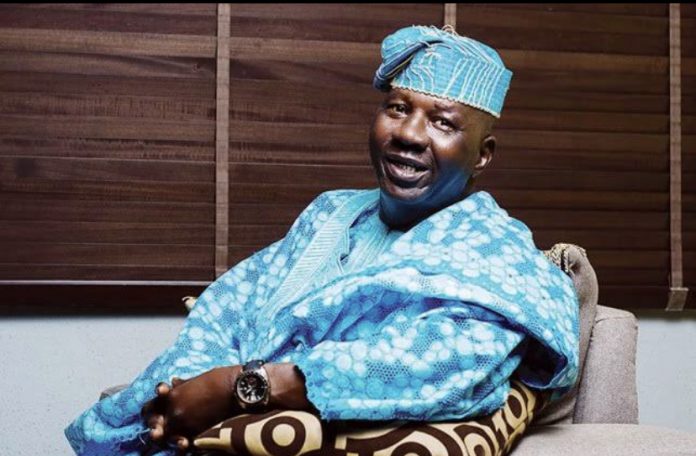 Son of the late veteran Nigerian comic actor, Baba Suwe, AdesolaOmidina, has begged members of Theatre Arts And Motion Pictures Practitioners Association Of Nigeria (TAMPAN), actors, and Nigerians over his comments after his father died on Monday.

Shortly after his father’s death, Adesola shared a video showing the corpse of his father and accused TAMPAN and colleagues of abandoning him while he was sick.

He wrote, “As the son of the veteran actor late Babatunde Omidina ‘Baba Suwe’ I am genuinely issuing this statement to denounce and condemn the videos made about Baba Suwe’s death that has been wrongly posted.”

“The Nollywood, TAMPAN, the government, Prophets, family and fans have been supportive in their own ways. I tender an apology to all the groups, people and families affected! Again, please disregard any inappropriate ‘video’ circulating social media,” the statement read.

Mangaung Metro could be up for grabs as ANC councillors...