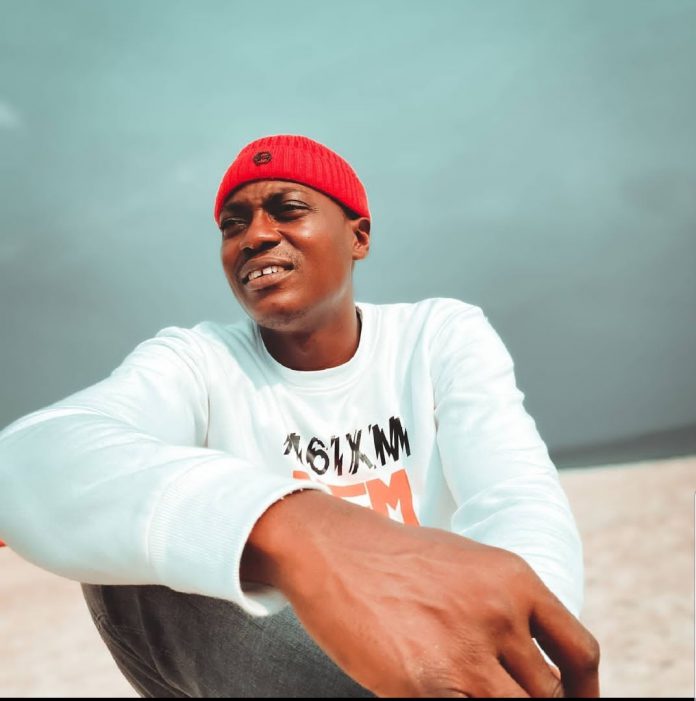 There are concerns over the current health condition of singer and songwriter, Olanrewaju Fasasi, famous as Sound Sultan, who was reported to have been diagnose with throat cancer and currently undergoing chemotherapy in the United States.

Though it could not be ascertained yet how long Sultan has been battling the ailment, reports reaching Tribuneonline suggested that the singer left Nigeria for the US some weeks back after his condition took a disturbing turn.

A close friend of the singer who didn’t give his name told R that the singer is curently in the US but couldn’t confirm what took him there and how long he would be staying.

Though the singer last made a post on his Instagram account three days ago thanking God for his life, but his fans have been reacting to the post since news filtered in that he was unwell.

His close friend 2face Idibia and others are yet to confirm if the singer was truly down with the ailment but information gathered revealed that he was currently in the US attending to his health.

Popular social media influencer, Tunde Ednut tweeted, “Pray for Sound Sultan. He is currently battling for his life because of throat cancer.”

Burnaboy plans to use Portable as an album cover