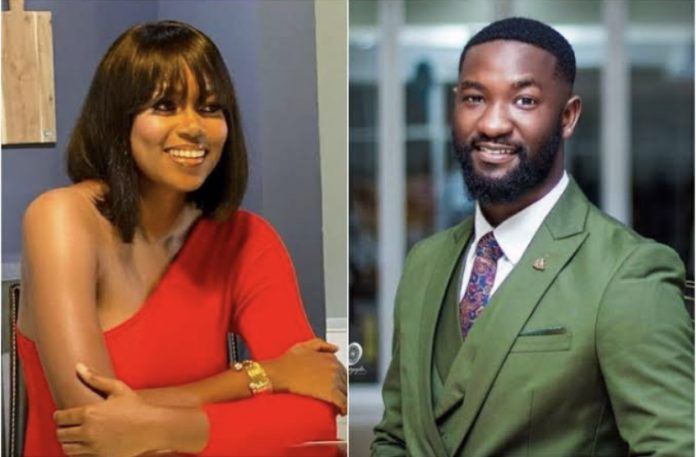 Ghanaian actor, Anthony Woode has disclosed the rigourous preparation he went through for a movie he had to kiss actress Yvonne Nelson on set.

The actor has starred as a lead character in the movie, ‘Fifty Fifty’, aYN production that would be premiered on May 21.

Also, Yvonne Nelson has once said on live radio that she detests men with bad odour.

She had earlier indicated how she turned down a kissing scene whenshe asked the director to edit the script because the character inquestion had bad breath.

He said in an interview, “I remember when we were shooting the film before we went on set, I read the script and realized I had to kiss Yvonne Nelson. I played the role but I had to brush my teeth a couple of times before I shot that scene.”

At 60, I have fulfilled my desire to wear earrings- RMD