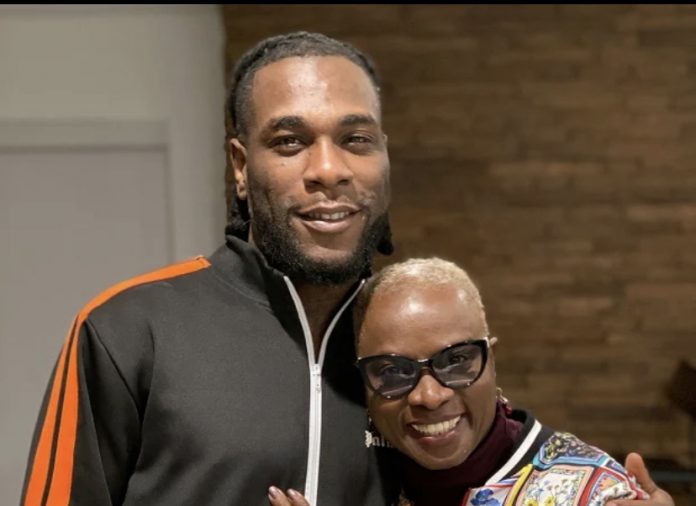 Grammy winner, Angelique Kidjo,  singer-songwriter, has told those who criticise him over his personality as a person.

She spoke about her music career as well as people’s view of Burna Boy, in Lagos.

Burna Boy has been the subject of heated argument as his critics often fault his seemingly “unapologetic nature” to issues.

In the interview, Kidjo said critics of Burna boy are always without meaning, saying that people should not be attacked for standing their ground on issues.

“That’s the way to to do it (referring to Burna Boy’s attitude), because he knows what he is talking about. When you’re talented, yes, you have to have humility but that doesn’t mean you’re going to walk on yourself and apologise,” she said.

“For what? I’m good at what I do. You don’t like it? Sorry! If it was an African-American person having that attitude, nobody would say anything.

“That’s my boy mehn! Let him do his stuff. If you don’t like it, sorry for you… You leave my boy alone!”