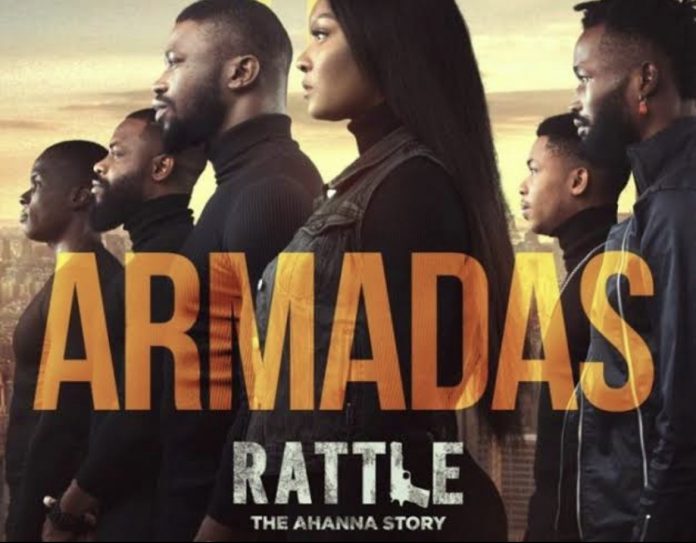 ‘Rattlesnake’ is a remake of the 1995 Nigerian classic action thriller ‘Rattlesnake’ directed by Amaka Igwe then.

It is a coming-of-age film executive produced by Charles Okpalekeand directed by Ramsey Nouah.

Stan Nze  And Osas Ighodaro won the ‘Best Actor and Actress in Drama’ categories for the roles in the movie.

Kabul airport, symbol of chaotic US exit from Afghanistan

Kcee prepares for release of album

BBNaija Housemates, Tacha and Maria unfollow each other on Instagram