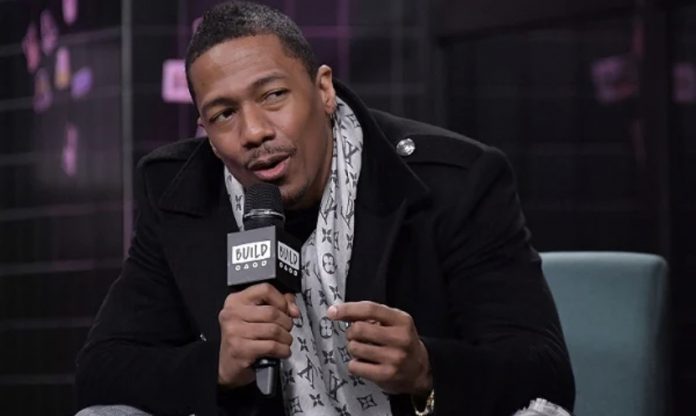 Scott, who is a model in America posted on her Instagram page to announce the arrival of the newborn baby.

She said that the baby was born on June 23, 2021. She also back the post up with a beautiful picture of her cuddling the newborn with a short caption that read: “I will love you for eternity.”

Recall Cannon and Mariah Carey, his ex-wife, had given birth to Monroe and Moroccan, another twins, about 10 years ago.

In an Instagram post that has been deleted, Scott revealed on Father’s Day that Cannon was the father of her child and noted that she was preparing to name the child Zen S. Cannon.

Cannon has however, yet to publicly confirm his paternity.

Zen is the fourth child Nick Cannon has sired in six months.

Earlier, the 40-year-old comedian had welcomed Zion and Zillion, his twin sons, with Abby De La Rosa, American disc jockey, on June 14, and Powerful, his daughter, with Brittany Bell, another model, last December.

Minority to summon Education Minister in Parliament over semester system in...