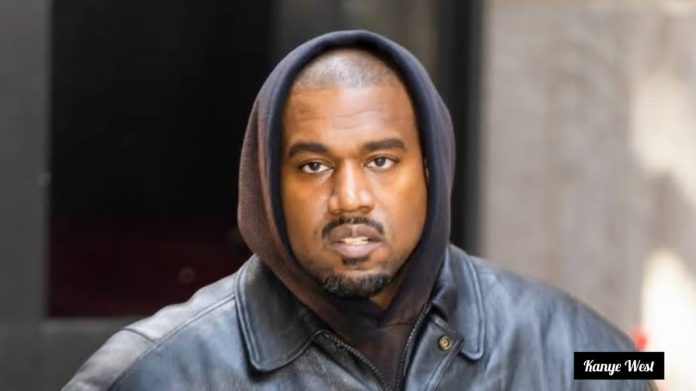 American Rapper, Kanye West, known also as Ye, is at the verge of losing it all as Adidas ended its partnership with him over his errant behaviours recently, including passing anti-semitic comments.
According to a statement released on Tuesday, October 25, 2022, Adidas announced the end of their business relationship with West.
“adidas does not tolerate antisemitism and any other sort of hate speech. Ye’s recent comments and actions have been unacceptable, hateful and dangerous, and they violate the company’s values of diversity and inclusion, mutual respect and fairness.” the company said in their statement.
After a thorough review, the company has taken the decision to terminate the partnership with Ye immediately, end production of Yeezy branded products and stop all payments to Ye and his companies. Adidas will stop the Adidas Yeezy business with immediate effect.
“This is expected to have a short-term negative impact of up to €250 million on the company’s net income in 2022 given the high seasonality of the fourth quarter,”
Meanwhile, adidas also announced that they own the rights to all products designed under the partnership, something Kanye has complained about.
“Adidas is the sole owner of all design rights to existing products as well as previous and new colorways under the partnership. More information will be given as part of the company’s upcoming Q3 earnings announcement on November 9, 2022.” the statement added.

“Time has come to fulfill my calling as minister of God”...