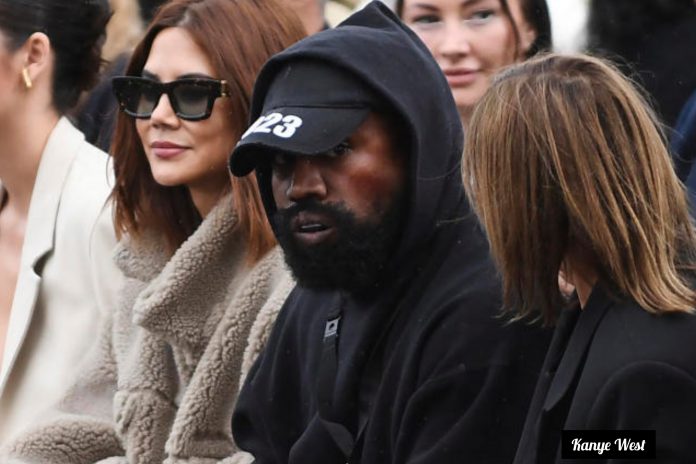 American Rapper, Kanye West has continued to create outrage after asserting in a new interview that George Floyd died of drug fentanyl, and not from the actions of the Minnesota police officer who was convicted of his murder.
“They hit him with the fentanyl. If you look, the guy’s knee wasn’t even on his neck like that,” West claimed.
The 45-year-old Rapper made the claim after saying he recently attended the premiere of “Greatest Lie Ever Sold: George Floyd and the Rise of BLM,” a documentary by conservative commentator Candace Owens.
Meanwhile, Floyd died in May 2020 after officer Derek Chauvin knelt on his neck for about nine minutes. Chauvin was sentenced to 22 and half years behind bars last year on murder and manslaughter charges in Minnesota, and 21 years in July after a federal trial.
However, West’s comments could prompt legal action, civil rights attorney Lee Merritt said on Sunday, October 16, 2022.
“While one cannot defame the dead, the family of #GeorgeFloyd is considering a suit for Kanye’s false statements about the manner of his death,” Merritt tweeted. “Claiming Floyd died from fentanyl not the brutality established criminally and civilly undermines & diminishes the Floyd family’s fight.”