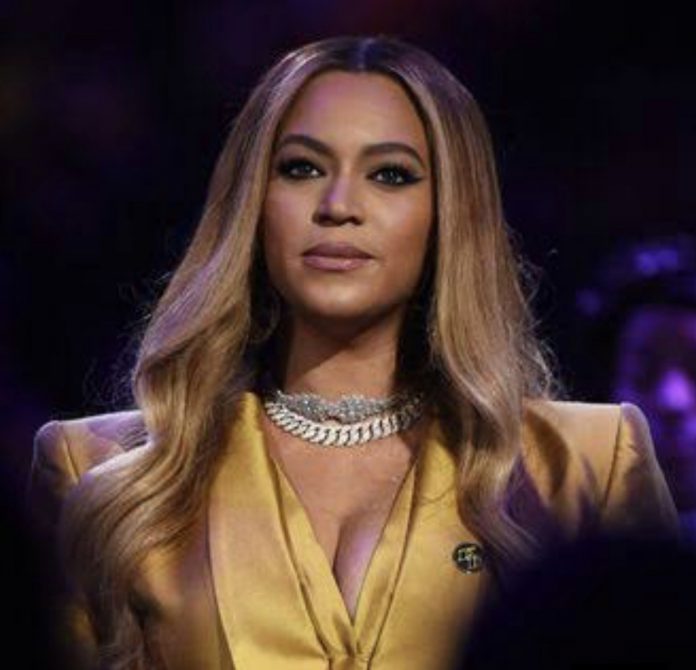 American Singer and Songwriter, Beyoncé has finally released the tracklist for her long-awaited album Renaissance, melting down the internet.
Beyoncé who had only dropped one single off the track so far, Break My Soul, took to her Insta-story to release the tracklist for the album dropping July 29th.
Meanwhile, Fans had been eagerly awaiting the tracklist. The tracklist which came a couple of weeks after Beyonce released the artwork for the album, includes many eye-popping titles including America Has A Problem, Alien, Thique and Church Girl, among others
Beyonce via her Instagram wrote that the album served as an escape for her during a scary time in the world.
“Creating this album allowed me a place to dream and to find escape during a scary time for the world. It allowed me to feel free and adventurous in a time when little else was moving,” she wrote.
Beyonce added: “My intention was to create a safe place, a place without judgment. A place to be free of perfectionism and overthinking. A place to scream, release, feel freedom. It was a beautiful journey of exploration. I hope you find joy in this music. I hope it inspires you to release the wiggle. Ha! And to feel as unique, strong, and s*xy as you are.”
Renaissance, stylised Act I: Renaissance, is Beyonce’s 7th studio album.
Check out the tracklist for the new album below:
I’m That Girl
Cozy
Alien superstar
Cuff It
Energy
Break My Soul
Church Girl
Plastic Off the Sofa
Virgo’s Groove
Move
Heated
Thique
All Up in Your Mind
America Has a Problem
Pure/Honey
Summer Renaissance

2023: Mary Lazarus reveals she would collect money from politicians for...