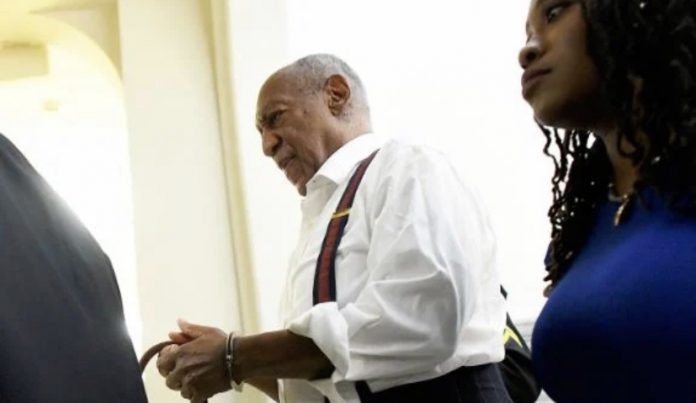 The highest court in Pennsylvania on yesterday overturned Bill Cosby’s sex assault conviction — creating a way for the release of the former stand-up comedian from prison.

The supreme court ruling came from an agreement the Hollywood actor struck with Bruce Castor, a district attorney, in 2005 in which he did not prosecute Cosby in exchange for his testimony during a civil trial.

In 2004, Cosby was convicted of drugging and assaulting Andrea Constand, a former Temple University employee.

In her statement during the trial, Constand said: “Bill Cosby took my beautiful, healthy young spirit and crushed it”.

Constand, who is a former basketball player, was also among the over 40 women who accused him Cosby of predatory sexual abuse.

Cosby was thereafter convicted and sentenced to prison in 2018 at his second trial — after a first trial ended in a hung jury.

The 83-year-old, who had also served more than two years of a three- to 10-year sentence at a state prison near Philadelphia, promised to serve all 10 years rather than admit any remorse over the encounter with his accuser.