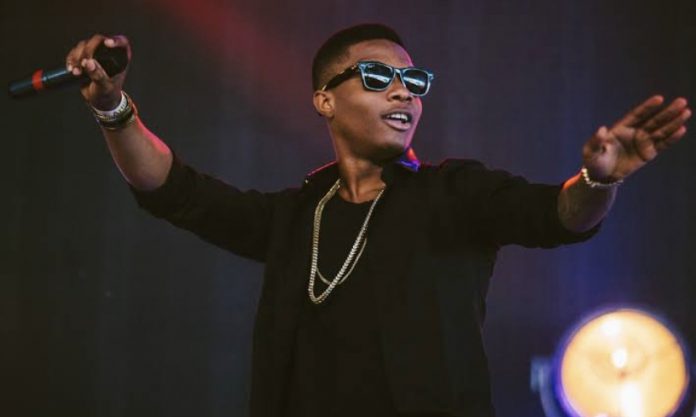 Ayo Balogun (Wizkid) who recently lost his two Grammy nominations has just had his name on the Billboard music award list.

His song, ‘Essence’ featuring Tems and Justin Bieber has been nominated for the “Top R&B Song” at the 2022 Billboard Music Awards.

With this nomination of Wizkid, ‘Essence’ becomes the first African song to be nominated for Billboard Music Awards, Wizkid’s his eighth career nomination and most nominated and awarded (3) African artist.

The Billboard Music Awards show is scheduled to hold at the MGM Grand Garden Arena in Las Vegas. The NBC telecast will emanate from the Las Vegas emerald venue on May 15 at 8 p.m. ET, airing simultaneously on the west coast at 5 p.m. The show will also be streamed live on Peacock.

However, no host has been announced yet for the show.

Deji Adeyanju implores Davido to contest in an election

BBNaija season 6 to be premiered July 24