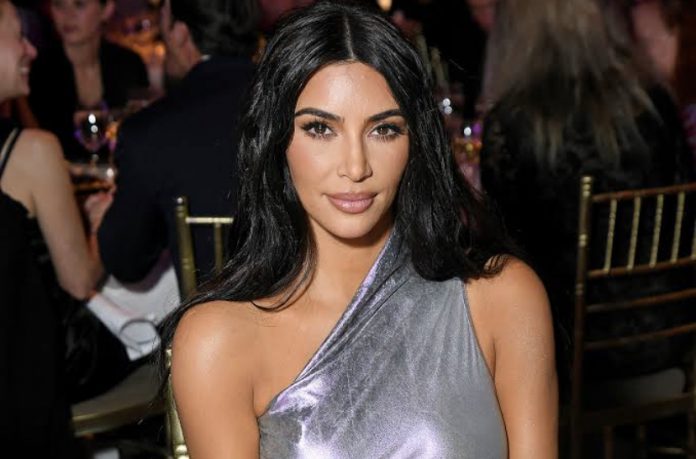 The mother-of-four took to her Instagram page on Monday to celebrate her long awaited success.

She said, “Omfgggg I passed the baby bar exam. Looking in the mirror, I am really proud of the woman looking back today in the reflection.”

Detailing her struggles, Kim revealed that while preparing for her third attempt of the exams, she fell ill after contracting COVID-19.

She further explained, “In California, the way I’m studying law, you need to take two bar exams. This was just the first one but with the harder pass rate.”

“I was told by top lawyers that this was a close to impossible journey and harder than the traditional law school route but it was my only option, and it feels so so sooooo good to be here and on my way to achieving my goals.”

Rather than passing through three years of law school, West revealed in an episode of Keeping up with the Kardashians that she would be taking the “much harder” path of four-year apprenticeship at a law office.

In the post, Kim expressed her gratitude to CNN political commentator, Van Jones, whom she credited for influencing her decision to study law.

She wrote, “A big thank you to @vanjones68 who talked me into going to law school in the first place before introducing me to @jessicajackson and @edyhaney who have brought me along to watch their every move in the court room. I respect them so much and appreciate you both for letting me tag along and ask all of the little questions along the way.

“And Bar Bri Law School bar prep- I couldn’t have done it without you guys! Setting me up with professors @sam.arlen.farkas and @chuckshonholtz changed my life. Thank you guys for putting in the hours and teaching me everything I needed to know!