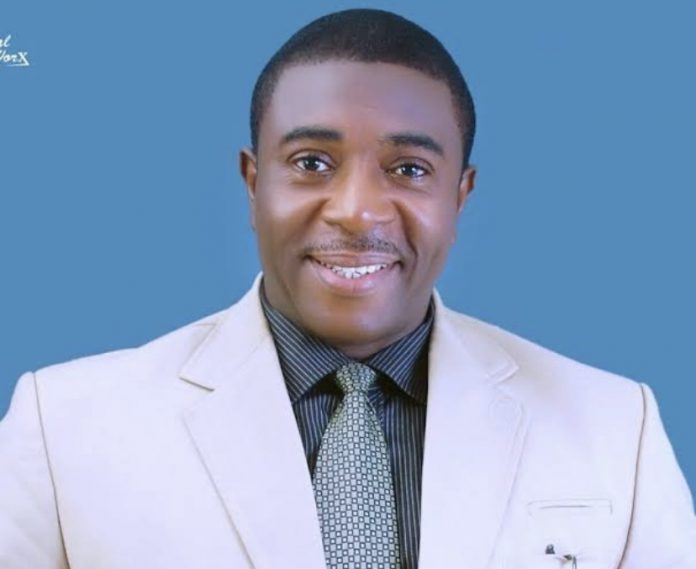 Popular Nollywood actor, Bob-Manuel Udokwu, has put in powerful words for Igbo conservatism, asserting that African deities are no demons.

The actor spoke about how modern Christianity has eroded a great deal of the Igbo tradition.

In an interview with BBC Igbo, the actor explained the invasion of modern religion destroyed the existence of native doctors and African spiritualists who were often sought to cure insanity, malaria and more.

He said: “As white people came to our land, they took away our artefacts, deities, insignia, and other valuables. If you look up the news, you find that they’re returning them because these statues are tormenting them.”

“The white people brought modern Christianity but included the part where we’re being made to pray in the name of some of their saints and adherents who have died. These are dead people we never got to know.

“If you pray in the name of white saints, make sure you include those of your home country. If your father is dead, know that he has joined the saints and ancestors that would do intercessory prayers for you wherever God is.

“It doesn’t amount to worshiping deities. And even worshiping African deities is nothing bad.”

The actor however demanded Igbo people to embrace the traditions they dispose of, even while clinging to modern Christianity.

“There are some customs that are not acceptable. Let’s stop those. And some have indeed ceased to exist. Let’s not dispose of both the baby and the bathwater,” he said.

“Today, where are those traditionalists who cure insanity, iba, diarrhoea before white people came? Open your eyes.

“I’m educated. I agree that sick people should use the hospital but let’s give what’s to Ceasar to him and what’s to God to him. Breaking kola is no different from the holy communion we take in church.

“The white people who told us these things are demonic are taking back their words because our deities they stole are tormenting them.”

How a designer duvet almost killed me in a Lagos hotel-...

“AY Makun is not someone loyal” – Basketmouth