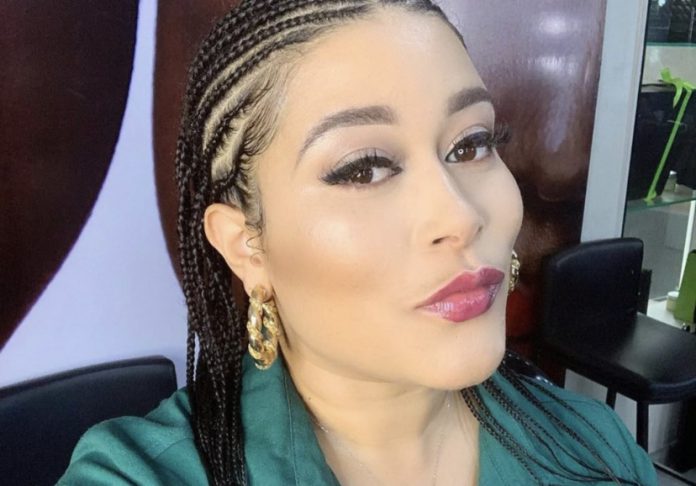 Nigerian film maker and producer, Adunni Ade has revealed that she was assaulted on set of a movie by a sound engineer.

The mother of two, in a live session on her Instagram page, announced that she was assaulted while the sound engineer tried to put a microphone on her.

According to her, this is the justification she doesn’t allow male sound engineers touch her on set anymore.

The actress she was pleaded not to report the case by the production team.

She said: “I don’t let male sound engineers mic me anymore because I was molested by one of them on set.

“I was going to report to the authorities but I was begged.

“This person was still adamant that he didn’t do anything wrong. He shoved his whole arm into my back while trying to put the back microphone on me.

“That was not acceptable for me.”