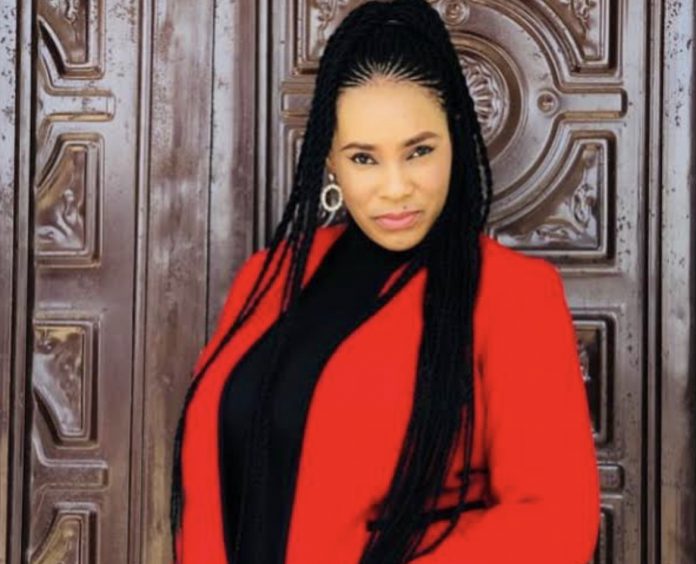 I break hearts for a living – Olamide