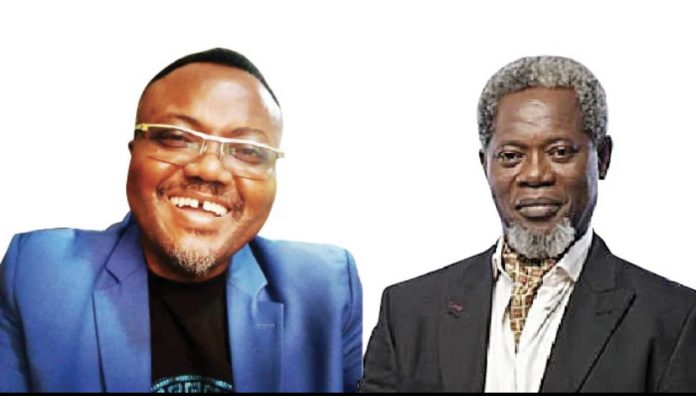 Homages have continued to spew in for two actors, Victor Olaotan and Ifeanyi Dike, who passed away during the week.

Olaotan’s wife, Julia, expressed her gratitude to all those who supported the family during his ailment.

“From the high and mighty to the low, people supported us. Those that didn’t have millions gave us their widow’s mite. It showed how much they loved us. Nigerians were unbelievably supportive. It was my wish that he would come himself to say ‘thank you’. But, wherever he is now, he is grateful. He is looking down at us and saying, ‘Thank you’.

I had wished he would be competent to come to the press to say ‘thank you’ personally. But from the bottom of our hearts, our thank you can never be enough, especially to Femi Otedola, that made so much happen. I can’t begin to talk about the pastors and family members who never left our side, as well as the various churches that never left us. We thank everybody.

“Apart from what he did in the movie industry, he was a good friend and a wonderful father. He was a fantastic stage actor. He gave his craft to Nigerians and the world and they did not leave him. I’m sure he would have wished to be alive and he would have loved to be with his children.”

In a tribute to the late actor, the Minister for Information and Culture, Lai Mohammed, said, “A distinguished thespian and a gentleman, Mr Olaotan brought joy to many homes through his talent, and was a source of inspiration to the younger generation of actors and actresses in the country’’

Dike, who was the Chairman of the Board of Trustees of the Actors Guild of Nigeria, was said to have been ill for weeks and was receiving treatment at hospital in the Gbagada area of the state before he breathed his last.

KZN municipality spent R26m on graveyard they can’t use

Ex-BBNaija Housemate, Uriel slams those pressuring her to get married