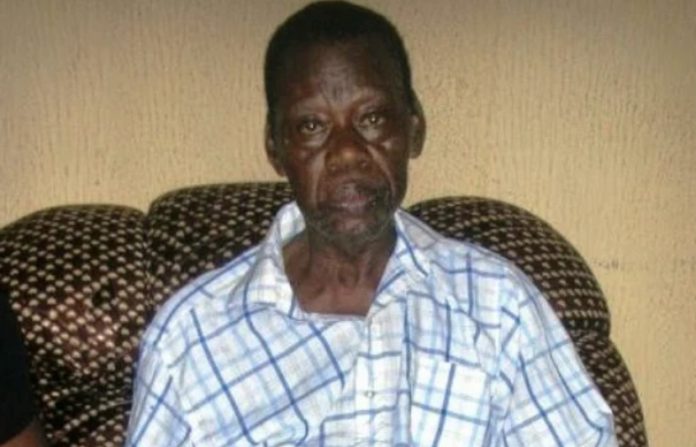 The first son of the deceased, Chukwuma Amuta disclosed the death of the Nollywood actor in a telephone interview with the newsmen in Enugu.

The late actor who had worked with Daily Times Newspapers before going into the movie Industry died on February 9, 2022 at theage of 79 after an undisclosed sickness.

Natty had acted in some Nollywood movies including Lion Finger in 2003, Eagles Bride in 2005 and Ijele in 1999.

The son of the late actor, Amuta described him “as a caring father who did his best to raise his children”.

“Yes! My father died this morning in Lagos after a protracted illness,” he said.

The late actor who hails from Ukana in Udi Local Government Area of Enugu State is survived by his wife, Cordelia and six children.

Patoranking praises Timaya for helping him through low times