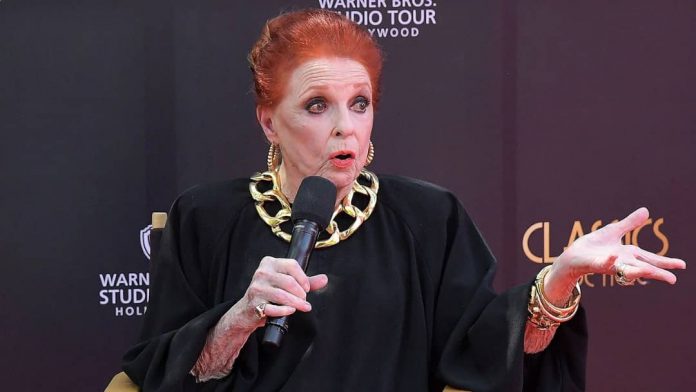 American actress, Carole Cook, who was a protégé of Lucille Ball, has died in Beverly Hills, Calif., of heart failure at age 98.

Cook was known for her guest roles on “The Lucy Show” from 1963-68 and “Here’s Lucy” from 1969-74. She began her acting career in 1959 when Ball requested she appear in an episode of “Westinghouse Desilu Playhouse” titled, “The Desilu Revue.”

However, she received a number of awards throughout her career, including the Theatre Ovation Award for Lifetime Career Achievement in 2002. She was honoured alongside her husband as the pair became the first husband and wife duo to be given the accolade.