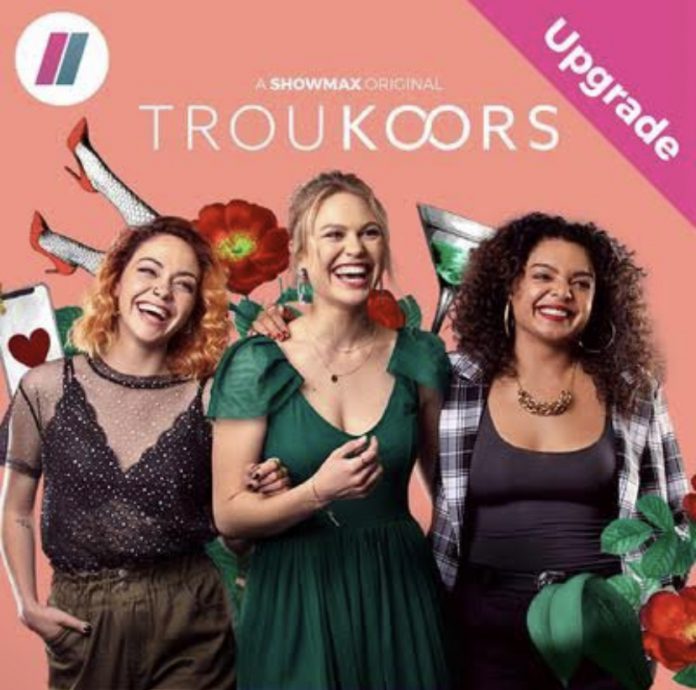 Showmax has announced the renewal of its first-ever South African original series ‘The Troukoors’ for a second series.

The first season of the Louis Pretorius and Albert Snyman created romantic comedy launched on the streamer back in December 13, 2021 and according to reports, its positive reception influenced the newly announced renewal.

Speaking on the series’ first season release, Showmax Head of Content, Candice Fangueiro said: “ ‘Troukoors’ is like good champagne: light and bubbly and more-ish, with a tendency to bring out people’s naughty sides, it is like younger or The Bold Type. However, it went against the splendor and romance of the cape wedding industry.“

2022 is also worth the anticipation for Showmax’ Nigerian subscribers with an impressive number of shows set to launch. Recall that the streamer confirmed that a Nigerian version of popular ‘Real Housewives’ reality show will premiere in 2022.