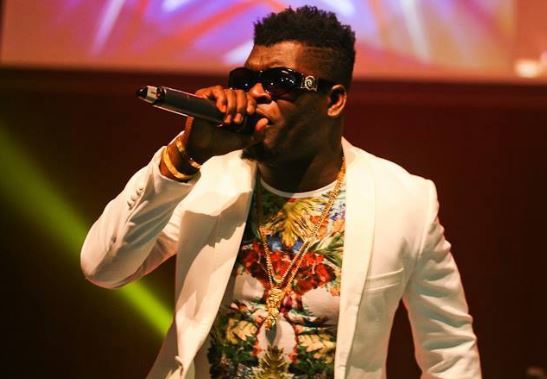 • “My son is not dead. No one can compel me to organize his burial”, says dad of Castro UnderFire

Dad of Theophilus Tagoe who is popularly known ‘Castro UnderFire’, Mr Eshun is said to have denied claims about the death of his son, saying that if that were the case, it would have been announcedby the State according to its laid down laws after seven  years of hisdisappearance on the 8th of June, 2014 at Aqua Safari.

Mr Eshun (Father of Castro Under Fire), who has since the incident that happened in 2014 never believe that his son is dead, has also lacked to provide evidence of his son’s whereabouts.

In an interview monitored by News Africa reporter, Castro’s dad explained that there is nothing that can actually lead him and the family agree Castro is dead. He insisted that Castro is not dead.

“…not even after the state had declared him so as the law demands.”he said.

He emphasized that the family goes by the laws of the state, and will not allow themselves in a way that will in any act be considered as a stoppage to the laws governing the jurisdiction.

“We are law-abiding people so the family will not resist the state institution from pronouncing him dead in July as demanded but will they force us to have his funeral or will they kill him when he appears after the pronouncement?” Mr Eshun, the father of Castroquizzed.

He made it known that his son is not dead. Therefore no law or individual or group can force him to plan his funeral nor will he be killed should he appear after that pronouncement.

Rachel Oniga to be buried August 27, family says as burial...