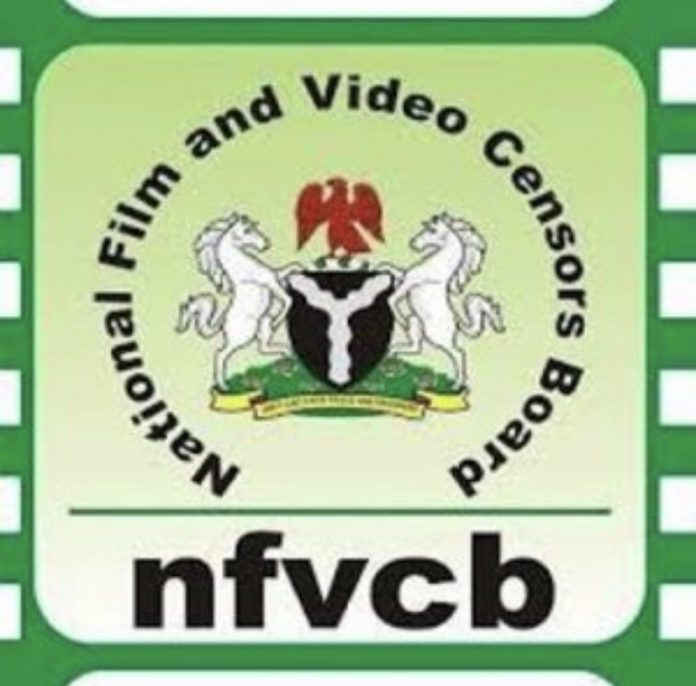 The National Film and Video Censors Board (NFVCB) says it received and censored a total number of 375 movies produced by the Nigerian film industry, also known as Nollywood, in the third quarter of the year.

The Special Assistant on Media to the Executive Director/CEO, NFVCB, Mr Joshua Olomu, made this known in a report on Saturday, in Abuja.

The Department of Film Censorship and Classification of the board made this known in its report for the third quarter of the year, which captured all films submitted to the board’s offices from across the country.

“The report is for onward submission to the relevant Federal Government authority for the compilation of the nation’s Gross Domestic Product (GDP) for the third quarter (GDP) Q3, 2021”.

According to the report, Lagos had the highest number of movies produced for the period with 159, while Abuja followed closely with 108 movies and Onitsha with 83 movies.

The analysis by location further showed that Kano had eight, while Port Harcourt and Jos recorded six, respectively, and Benin had five movies for the period under review.

The third-quarter report, however, cited the number of movies produced during the quarter as a sharp decline, as against the 635 produced in the second quarter and 416 in the first quarter.