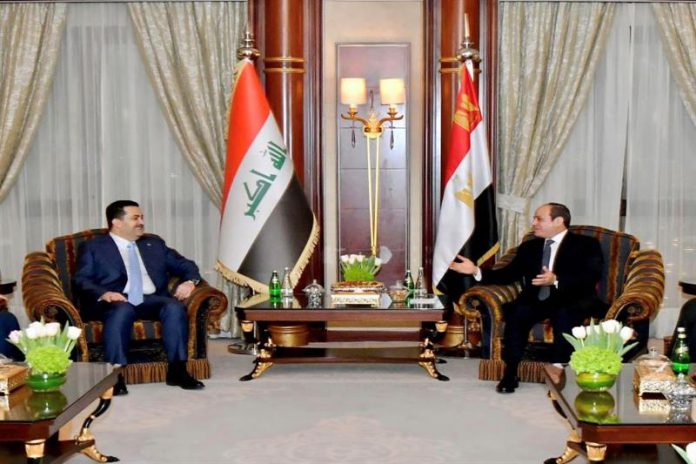 President Abdel-Fattah El-Sisi said that Egypt insists on aiding and supporting Iraq and the Iraqi people in their war on terrorism and their struggle to restore stability and peace.

The Egyptian President underscored the importance of accelerating the process of implementing joint projects between Egypt and Iraq, so that achievements in the field of economy concur with those in the field of politics.

Foreign Ministers of Egypt, Jordan and Iraq held a meeting in Amman on Wednesday to discuss the trilateral cooperation between the three countries.

This is How Klickit is Making Schools in Egypt More Efficient