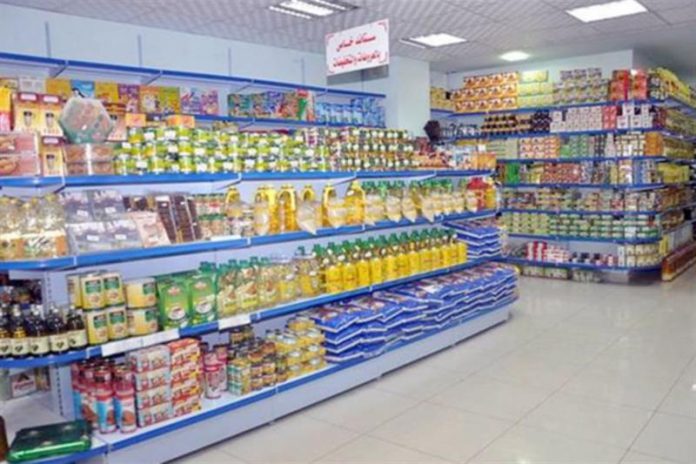 Minister of Supply and Internal Trade, Ali Moselhi said Egypt has “a safe stock” of all basic commodities and work is now underway to speed up the release of all basic and strategic goods at ports.

Moselhi’s remarks came during a cabinet meeting on Wednesday. He also said that speeding up the release of these shipments will increase the amount of commodities reserves in the coming period, according to a statement by the cabinet.

During the meeting, Prime Minister Madbouly gave directions to open more outlets to sell basic commodities at affordable prices across the nation as of January till the end of the holy month of Ramadan, which is due to start in late March.

The prime minister also directed to take into account the remote and the neediest areas while opening these outlets, the statement added.

He said that all possible support will be offered to governorates to increase the number of outlets selling products at affordable prices.

During the meeting, which was attended among others by Governor of the Central Bank of Egypt Hassan Abdullah and Minister of Finance Mohamed Maait, Madbouly was also briefed on the status of the electronic cargo pre-registration system, also known as the Advanced Cargo Information (ACI) system.

The premier noted that the ACI system eases importing procedures, reduces time of clearance for goods and raw materials imported from abroad and reduces costs. It also facilitates the movement of internal and external trade, he said.

The ACI system, applied since October 2021, provides public and private trade operators with holistic electronic cargo information prior to the arrival of shipments of goods in the country of importation. Such information helps boost processing and clearance.

The system is adopted under Egypt’s strategy of digital transformation and is in line with Egypt’s Vision 2030 and Egypt’s sustainable development goals agenda.