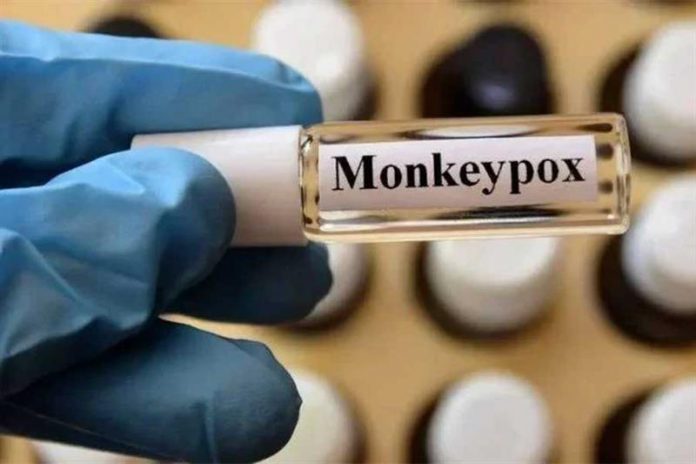 The Ministry of Health and Population announced on Monday that it had detected the country’s fourth positive case of monkeypox (Mpox) in a person who was in contact with the previously infected individual.

It was gathered that Egypt’s first monkeypox case arrived from Spain in early September and contacts show no symptoms so far.

According to the ministry, the 34-year-old patient’s condition is stable and he is currently being treated at one of the ministry’s hospitals.

The patient was in close contact with one of the previously detected cases, a 39-year-old who resides in a European country on a visit to Egypt, which was announced on 8 December.

According to the World Health Organisation (WHO), Mpox primarily occurs in central and west Africa, often in proximity to tropical rainforests, but has been increasingly appearing in urban areas.

Over 200 jobs up for grabs in government, apply now