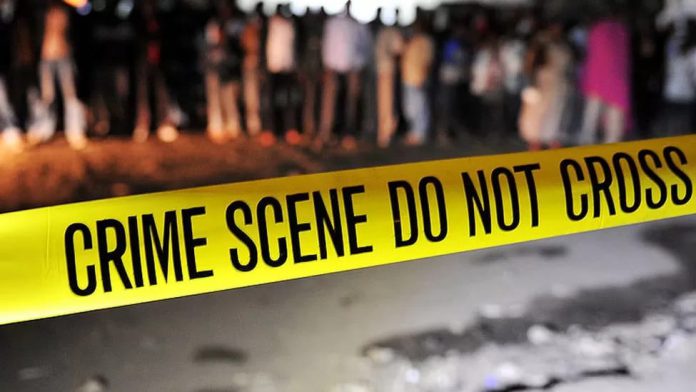 The bodies of 27 people, believed to be migrants from Ethiopia, have been “dumped” by the roadside in Ngwerere area, Lusaka.

Police Spokesperson, Danny Mwale said they likely suffocated to death while in transit.

One survivor found “gasping for air” has been rushed to a local hospital, he said.

Zambia is a transit point for migrants, mostly from the Horn of Africa, who want to reach South Africa.

He said the police believe the migrants are Ethiopian nationals based on the identity documents found on them.

“Our preliminary investigations indicate that a total number of 28 persons, all males aged between 20 and 38, were dumped in Meanwood Nkhosi along Chiminuka road in Ngwerere area by unknown people,” the police said in a statement.

The bodies have been taken to Zambia University Teaching Hospital mortuary.

In neighbouring Malawi, the authorities discovered 25 bodies of Ethiopian migrants in a mass grave in October.

The police there said they had evidence to link the stepson of Malawi’s ex-President, Peter Mutharika to the grim discovery.

Ghana will feed Africa through agric if I become President –...

The University of Chicago Booth School of Business Announces 2022 Schedule...

Avanade, an Accenture and Microsoft Joint Venture, Launches in the United...