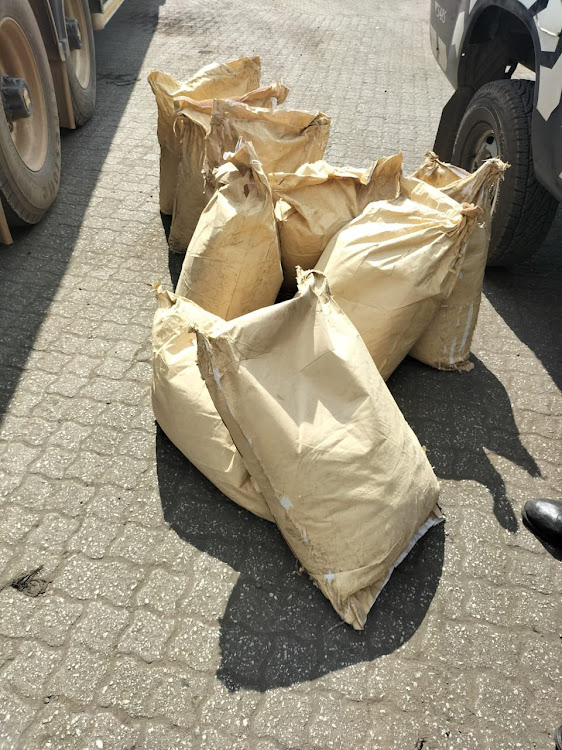 Police seized a truck and confiscated 200kg of cocaine hidden inside it at the Lebombo border post on Saturday morning.

“It is alleged that the driver of the truck with Gauteng registration plates which crossed the border from Mozambique declared his consignment as hairpieces,” police spokesperson, Brig Selvy Mohlala said.

After the cargo was cleared the truck was selected for further inspection by customs officials. While officials were busy, the driver sneaked away under the pretence that he was going to get hold of the truck owner.

“He reportedly disappeared into thin air before officials discovered the 200kg of cocaine hidden inside the truck.

“The truck and the cargo were confiscated for further investigation.”

Mohlala said police were trying to locate the truck driver and its owner.