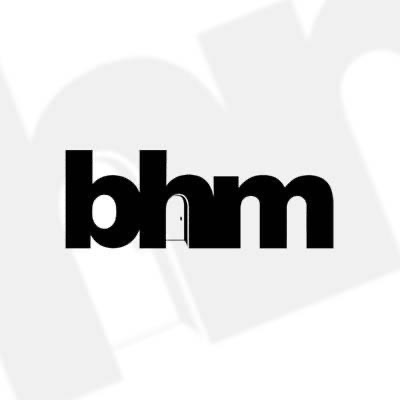 BlackHouse Media, an African company known for advising Heineken, Coca-Cola, Reckitt Benckiser, MTN, ViacomCBS, and Interswitch, as well as several local SMEs, says it is extending its services to London, Edinburgh, and elsewhere, to help its African clients understand and explore opportunities in the UK. It also wants to show organisations across Britain how to understand Africa better.

BlackHouse Media, founded by former journalist AyeniAdekunle, will begin operating in the UK on March 8, in what will mark its first international operations. The company has hired over 20 staff since March 2020, as year-on-year growth continues to accelerate. It will be the first public relations agency from Nigeria, a West African country of 200 million people and Africa’s largest economy, to launch in the UK.

The World Bank says Africa presents the opportunity to create the world’s largest free trade area – if the African Continental Free Trade Area goes right – by connecting over one billion people in 55 countries with a combined GDP of almost £3 trillion. And UK-Africa trade, which increased by 7.5% to £36 billion in 2019, is something to watch.

Ayeni says: ‘Given Brexit, Britain needs to do more with, and for Africa. And as African economies grow, driven by technology, agriculture, entertainment, and finance, there will be opportunity for investment, trade, and expansion. There are already more than 100 African companies on the London Stock exchange, worth over £100 billion. The LSE has more African companies than any international exchange. As we expect to see more partnership, collaboration and investment between the UK and Africa, it is important that consultancies like ours, which understand both cultures, people, economies, and interests come to the party.’

Ayeni will serve as chief executive officer. Stephen Waddington of Wadds Inc., a former CIPR president, and former European Digital and Social Media Director of Ketchum Public Relations, is a non-executive director and adviser. Moliehi Molekoa, managing director of Magna Carta in South Africa is also a non-executive director. Other executives include Femi Falodun, a chartered marketer who’s CEO of ID Africa, and Oladotun Ayeni, a doctoral researcher at the University of Edinburgh Business School.

SA diplomacy head: ‘We will not tolerate insults from Eswatini govt’

Kava & Chai first to reopen at American University of Sharjah...