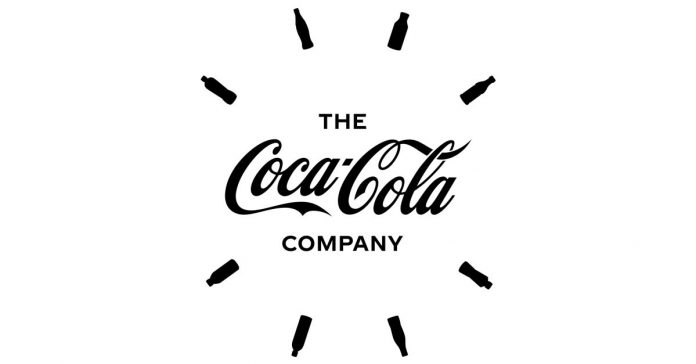 The companies intend for an IPO within the next 18 months. The exact timing will be driven by a number of factors, including macroeconomic conditions. Shares will be listed in Amsterdam and Johannesburg, with Amsterdam being the primary exchange.

The IPO will allow CCBA to operate as an independent, Africa-focused, South African-headquartered, managed and domiciled business. The plans underscore The Coca-Cola Company’s continued and long-term belief and commitment to the African continent and the leadership of CCBA from South Africa.

“The Coca-Cola Company sees Africa as a key growth market and views a separate listing of CCBA as an opportunity to deliver a broad, supportive, long-term investor base for the ongoing development of the business,” said Bruno Pietracci, president of the Africa operating unit of The Coca-Cola Company.

“A standalone listing for CCBA will enable the bottler to build on its growth trajectory and access capital independently to meet the investment needs of the business, which is great for stakeholders across Africa,” said Jacques Vermeulen, CEO of CCBA.

The Coca-Cola Company has retained Rothschild & Co. to advise on the IPO.

About The Coca-Cola Company

The Coca-Cola Company (NYSE: KO) is a total beverage company with products sold in more than 200 countries and territories. Our company’s purpose is to refresh the world and make a difference. We sell multiple billion-dollar brands across several beverage categories worldwide. Our portfolio of sparkling soft drink brands includes Coca-Cola, Sprite and Fanta. Our hydration, sports, coffee and tea brands include Dasani, smartwater, vitaminwater, Topo Chico, Powerade, Costa, Georgia, Gold Peak, Honest and Ayataka. Our nutrition, juice, dairy and plant-based beverage brands include Minute Maid, Simply, innocent, Del Valle, fairlife and AdeS. We’re constantly transforming our portfolio, from reducing sugar in our drinks to bringing innovative new products to market. We seek to positively impact people’s lives, communities and the planet through water replenishment, packaging recycling, sustainable sourcing practices and carbon emissions reductions across our value chain. Together with our bottling partners, we employ more than 700,000 people, helping bring economic opportunity to local communities worldwide. Learn more at www.coca-colacompany.com and follow us on Twitter, Instagram, Facebook and LinkedIn.

CCBA is the 8th largest Coca-Cola bottling partner in the world by revenue, and the largest on the continent. It accounts for 40 percent of all Coca-Cola products sold in Africa by volume. With over 16,000 employees in Africa, CCBA services millions of customers with a host of international and local brands. The group was formed in July 2016 after the successful combination of the Southern and East Africa bottling operations of the non-alcoholic ready-to-drink beverages businesses of The Coca-Cola Company, SABMiller plc and Gutsche Family Investments. CCBA shareholders are currently: The Coca-Cola Company 66.5% and Gutsche Family Investments 33.5%. CCBA’s African footprint now encompasses South Africa, Ghana, Ethiopia, Uganda, Kenya, Tanzania, Namibia, Mozambique, Comoros, Mayotte, Zambia, Botswana, Eswatini and Lesotho.

This press release may contain statements, estimates or projections that constitute “forward-looking statements” as defined under U.S. federal securities laws. Generally, the words “believe,” “expect,” “intend,” “estimate,” “anticipate,” “project,” “will” and similar expressions identify forward-looking statements, which generally are not historical in nature. Forward-looking statements are subject to certain risks and uncertainties that could cause The Coca-Cola Company’s actual results to differ materially from its historical experience and our present expectations or projections. These risks include, but are not limited to, our ability to realize the anticipated benefits from the potential initial public offering of Coca-Cola Beverages Africa, including whether such initial public offering will be completed on the anticipated timeline, if at all, and other risks discussed in our filings with the Securities and Exchange Commission (the “SEC”), including our Annual Report on Form 10-K for the year ended December 31, 2020 and our subsequently filed reports, which filings are available from the SEC. You should not place undue reliance on forward-looking statements, which speak only as of the date they are made. We undertake no obligation to publicly update or revise any forward-looking statements.

IEBC asks presidential contenders who will lose to follow trend and...

Hytera Launches 4G & 5G Solutions to Serve the MNO and...

Saudi Fund for Development Loan to The Gambia Will Increase Capacity...