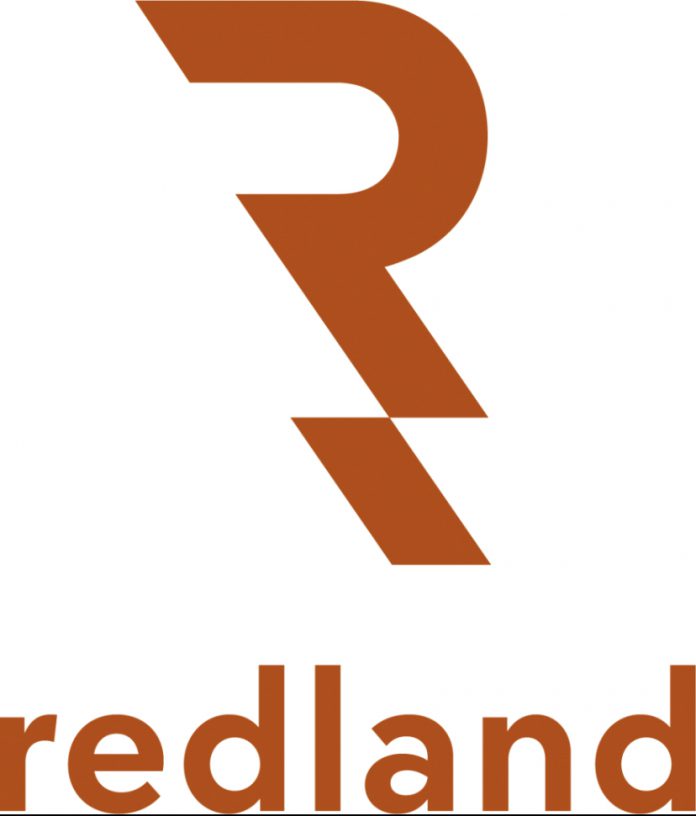 • Ylias Akbaraly was awarded the CEO of the Year 2021 by the jury of Financial Afrik and by public votes.

The 4th edition of the “Financial Afrik Awards” in Nouakchott was the occasion to unveil the list of 100 personalities who transformed Africa in 2021.

The event placed, this year, under the high patronage of His Excellency Mohamed Ould Cheikh El Ghazouani, President of the Islamic Republic of Mauritania, brought together more than 200 personalities from the world of Economy, Finance and Business and virtually, more than 1000 registrants who followed the conference around the world.

The Chairman of Redland (holding company of the SipromadGroup and Thomson Broadcast), Ylias Akbaraly, has succeeded in transforming his family company into one of the most successful groups in Madagascar and the Indian Ocean. With the acquisition of Thomson Broadcast in August 2018, Redland has become a group with an international dimension.

Present in France, the United States, the Emirates, Africa and the Indian Ocean, Redland is an international group operating in several sectors such as industry, finance, energy, technology, tourism, aviation, real estate and broadcasting.

As part of the panel devoted to the issues and challenges of Africa in 2050, Ylias Akbaraly spoke alongside Mr. Kane Ousmane Mamadou, Mauritanian Minister of Economy and Promotion of Productive Sectors and Mr. Mohamed Cheikh El Kebir, Governor of the Central Bank of Mauritania.

Ylias Akbaraly shared his vision of Africa in 2050 in which: “Development, growth, etc.: that’s good! But we must never lose this tradition, this culture, this source that we, the Africans, have. Also, we must be uncomplicated in front of any country in the world because we have great capabilities.”

Present in France, the United States, the Emirates, Africa and the Indian Ocean, Redland is an international group operating in several sectors such as industry, finance, energy, technology, tourism, aviation, real estate and broadcasting. With development projects in several countries and the recruitment of 2,000 new employees, Redland will have more than 7,000 direct and indirect jobs around the world by 2022.

On the other hand, Ylias Akbaraly is also involved in sharing his success with those who need it most through the AkbaralyFoundation. A humanitarian organization whose objective is to reduce poverty through the sustainable development of social projects in various fields: health, nutrition, education and culture.