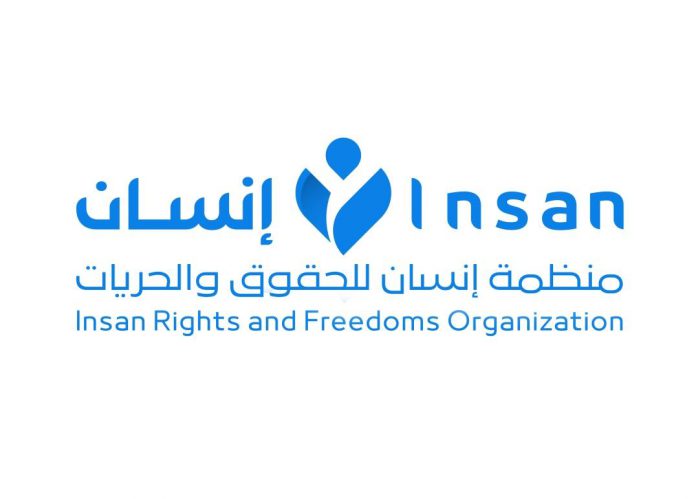 In a statement, the organization expressed concerns about the situation of thousands of migrants in notorious Saudi detention centres.

Noting that a number of African migrants had been detained in small rooms and tortured with electrical and other wires, others were also electrocuted after the room floor was wet, resulting in the death of many of them by Saudi Border Patrol forces.

The statement urged international and local organizations to condemn these violations, which are contrary to international humanitarian instruments. Emphasizing the importance of protecting migrants who are subjected to violations, torture and killings.

Insan Organization also called for an urgent step by the international community to pressure the Saudi authorities to abide by international humanitarian instruments.