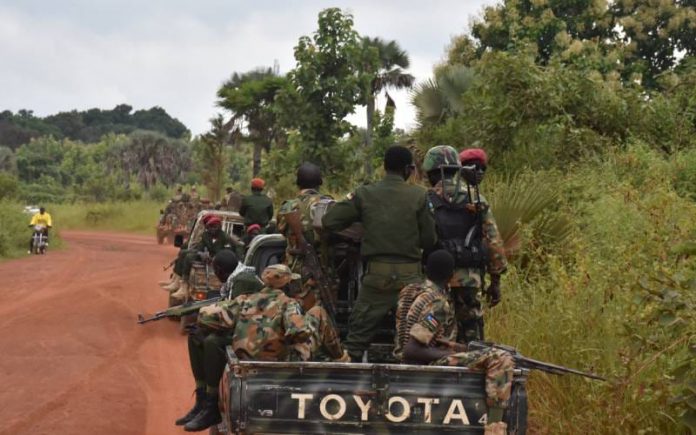 In an effort to combat the inter-communal violence going on at Upper Nile, the government has ordered for the immediate deployment of forces to the area.

President Salva Kiir said he has directed the Chief of Defense Force, General Santino Deng, to treat as a matter of urgency, the matter by deploying the army to the area.

“The president has already directed the CDF to deploy unified SSPDF in the area to protect the Civilians” a statement from the Office of the President read in part.

The statement was signed by Press Secretary, Lilly Adheiu.

She explained that the president’s statement was taken out of context even as he re-affirms commitment to tackle the escalating insecurity in the troubled state.

While addressing a section of SPLM members at the Freedom Hall on Tuesday, 6 December, Kiir was quoted by the press to have said that he cannot stop those fighting in Upper Nile.

However, according to Adhieu explained that the statement was taken out of context.

“The statement does not mean that President Kiir is willfully neglecting what is taking place in that region, nor does it imply his government’s inability to solve the problem,” the statement read.

Calls mount for Ramaphosa to appoint new SABC board