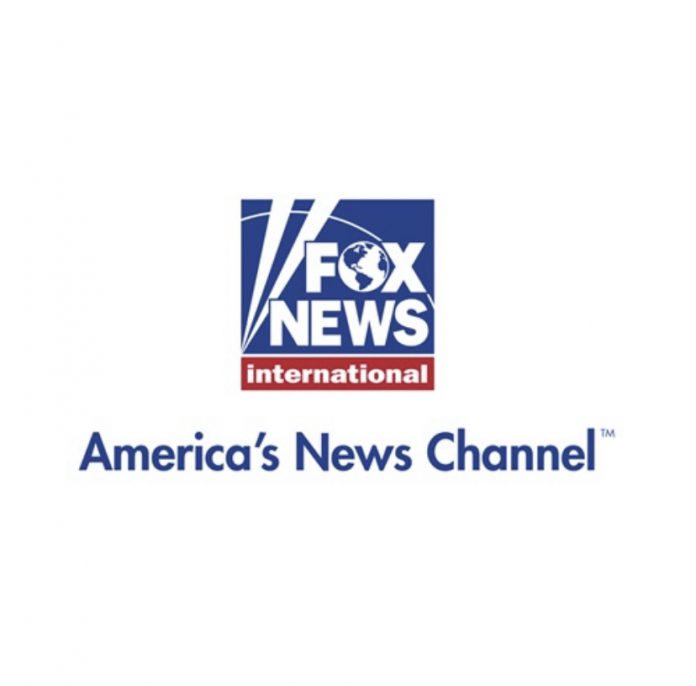 The expansion marks the first time FOX News Media content will be available on the service throughout the continent of Africa, where it is accessible for download via iOS, tvOS, Android and Fire TV. Featuring live streams of FOX News Channel (FNC) and FOX Business Network (FBN) along with a catalog of on-demand programs, FOX News International delivers thousands of hours of FOX News Media content to countries throughout Europe, South America, Asia and now, Africa. Notably, the service experienced double-digit growth across all engagement metrics in the fourth quarter of 2021, its highest performing quarter since launching in August of 2020.

Sharjah Ruler Launches First 17 Volumes Of ‘Historical Corpus Of The...

AFC Raises $400 Million in Syndicated Loan for Critical Infrastructure in...