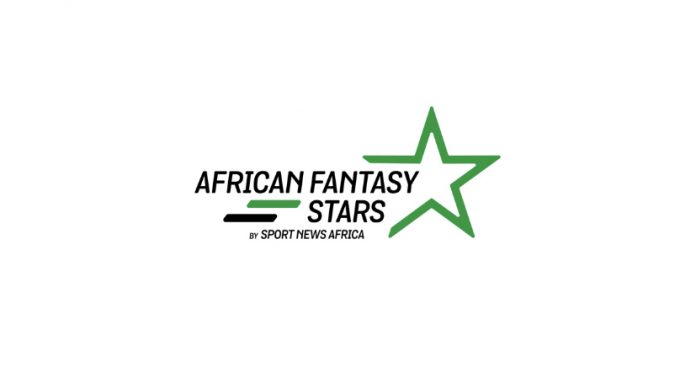 The 100% web-based sports media Sport News Africa (SNA) announces the official launch of its pan-African fantasy league, a first for the continent. The league will offer players the opportunity to compete online and free of charge, via the African Fantasy Stars by Sport News Africa platform, in a mode similar to the soccer matches that will be held from January 9 to February 6, 2022, in Cameroon, within the framework of the African Cup of Nations 2021.

African Fantasy Stars works on the same principle as a classic Fantasy League. The player is in charge of a selection and must recruit the players of his choice with, however, constraints in terms of budget and players within the same national selection (3 maximum). He designates his tactical set-up, his players in key positions and, depending on the relevance of the choices made and the results obtained in live games, receives a certain number of points.

“This phenomenon has been very successful over the last few years with major national and international soccer leagues such as the Premier League and UEFA taking over. Nevertheless, this is the first time that a fully pan-African fantasy soccer league is being created. Of course, we are proud of it,” said Séné Ossebi-Douniam, Managing Director of Sport News Africa, recalling the novelty of this initiative.

In accordance with the schedule of the CAN, players will be able to challenge each other with friends or compete for almost a month for the title of champion of the African Fantasy Stars League with the possibility of winning numerous prizes including flat screens, smartphones, but especially an exceptional prize pool of €10,000 for the grand winner.

“The CAN is the equivalent of the Euro or the Copa America for the continent. It was therefore important for us to allow football lovers, especially in Africa, to take part in a fun and stimulating way. We thank our partners and hope that this initiative will increase tenfold the pleasure of the fans who will follow the competition” concluded Olivier Lombard, Director of Operations of Sport News Africa.

Supported by the Congolese online sports betting platform Congo Bet, African Fantasy Stars is part of the system set up by Sport News Africa for the 2021 African Cup of Nations – with also a Live Scoreboard and a mini-site, both dedicated to this reference competition for African soccer.

Sport News Africa (SNA) is a pan-African sports news media that aims to become the reference for African sports news on the entire continent and in the diaspora thanks to a network of correspondent journalists in 16 African countries. Sport News Africa provides exclusive content to its 500,000 monthly visitors by highlighting athletes and actors of African culture on the continent and in the world through a hundred written publications per week and audiovisual productions (interviews, video features, reports). SNA wants to be a showcase of the world of sports and culture in Africa and participates in the influence of African athletes and artists beyond their borders. Sport News Africa has a large community on social networks, with nearly 250,000 subscribers on Facebook, Twitter and Instagram.

The University of Chicago Booth School of Business Announces 2022 Schedule...