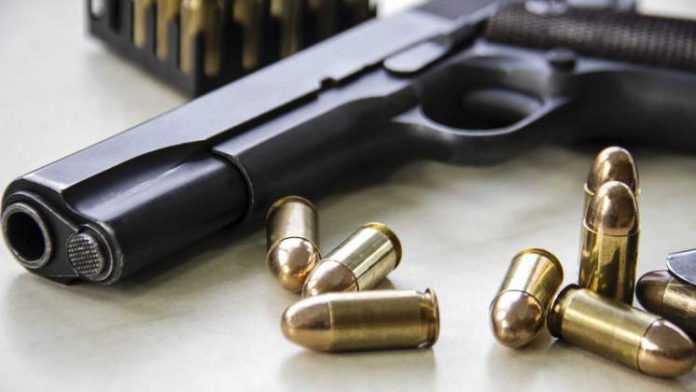 Police in Mazowe arrested a jealous man identified as Shingirai Alife (41) after he pointed a firearm at his wife whom he accused of prostitution.

Alife was arrested yesterday after threatening to shoot his wife, Diana Watch (33).

“I can confirm that we arrested Alife after he allegedly pointed his gun at his wife and investigations are on-going,” Chikasha said.

Allegations are that on December 10 the suspect went to his wife’s house in Glendale around 7 am and did not find her.

He phoned her to come home and she came with her sister Prudence Gendere. Upon their arrival, Alife started accusing Gendere of harbouring his wife the previous night.

Alife then pulled out his pistol which he pointed at his wife while threatening to shoot her.