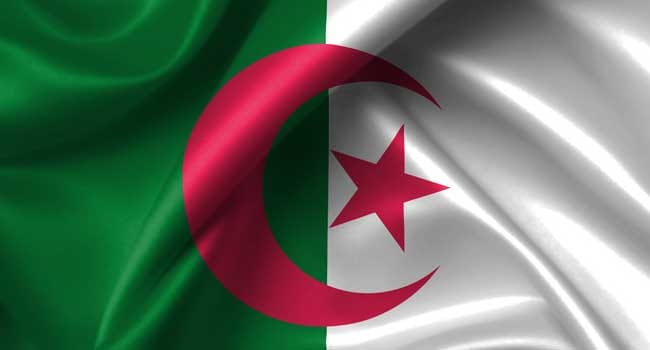 Sixteen passengers died and another three were reportedly injured, on Monday when two pickup trucks collided in southern Algeria.

According to the civil protection agency, the accident took place on a highway in the country’s desert south.

Out of the 16 victims, 14 were from African countries further south and two were Algerians, according to local media, which said the accident took place between Reggane and Bordj Badji Mokhtar in the vast country’s southwest.

The government’s road safety agency said the cause of high rate of accidents in the country is speeding, both by private drivers and public transport.