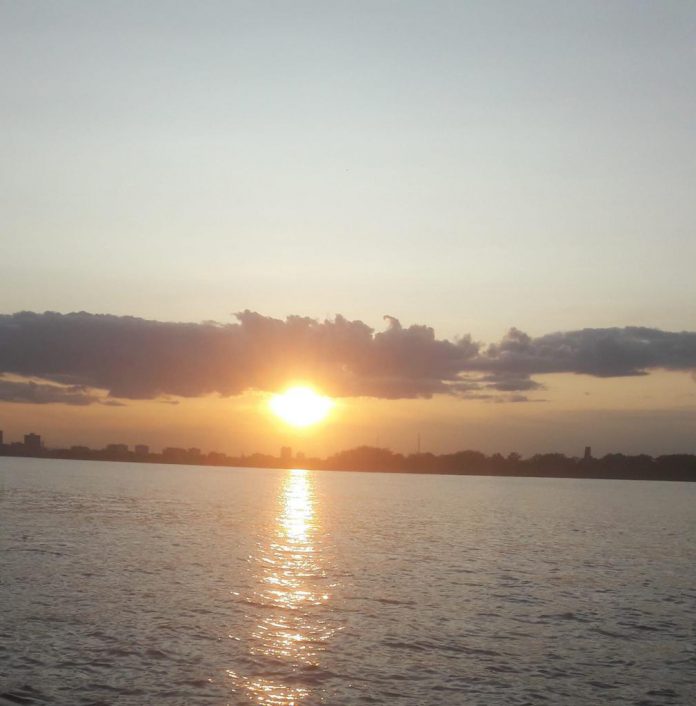 John 1:14 KJV “And the Word was made flesh, and dwelt among us, (and we beheld his glory, the glory as of the only begotten of the Father,) full of grace and truth.”

John 3:16-18 KJV “For God so loved the world, that he gave his only begotten Son, that whosoever believeth in him should not perish, but have everlasting life. For God sent not his Son into the world to condemn the world; but that the world through him might be saved. He that believeth on him is not condemned: but he that believeth not is condemned already, because he hath not believed in the name of the only begotten Son of God”

Jesus is the Second Adam and he was begotten of the Father. So unlike the first Adam who was made a living soul, Jesus, the Second and last Adam, was made a quickening spirit. And we who have believed in and accepted Jesus, have been born after him. As he is, so are we in this world. We are quickening spirits too. Praise God!!!

1 John 4:17 “Herein is our love made perfect, that we may have boldness in the day of judgment: because AS HE IS, so are we in this world”

1Peter 1:3 “Blessed be the God and Father of our Lord Jesus Christ, which according to his abundant mercy hath BEGOTTEN US AGAIN unto a lively hope by the resurrection of Jesus Christ from the dead”

Revelations 1:5 “And from Jesus Christ, who is the faithful witness, and the first begotten of the dead, and the prince of the kings of the earth.”

At one point, Jesus was called the only begotten son, but now those of us who believe in him, have been begotten with him. As we see in the book of Revelations, he is now called the first begotten, and no longer the only begotten. For we who are born again, born of God, are also begotten of God with him. And unlike the first Adam, who was born as a natural, earthy man, we who are begotten of God, are born as spiritual, heavenly beings. We are new creatures, reborn spiritually, born again, born of God. Halleluyah!!!

So the first and last Adam may look alike, because they are in the same physical body, but they are not the same type of beings.

Those of us who are born after the last Adam have a different type of life. It is called Zoe (Eternal life). This life was brought by Jesus, and those who have received Jesus, are born of God with this new life.

1John 5:11-12 “And this is the record, that God hath given to us eternal life, and this life is in his Son. He that hath the Son hath life; and he that hath not the Son of God hath not life”

Praise God, God has brought a new life through Jesus Christ, and we the new creatures, born of God after the last Adam, have this eternal life!!!

But what type of life is Eternal life? Join us next week as we share more on the life of the New Creature.

Confessions:
I am a new creature in Christ Jesus, born of God with eternal life. I am a spiritual and heavenly being and I am alive to God, so i recognise and understand the things of the spirit. I am begotten of God, God is my Father, and I hear him as he speaks to me and leads me by His Spirit, in the paths that i should follow. Halleluyah!!!

1John5:1 “Whosoever believeth that Jesus is the Christ is born of God…”

If you are not yet born again, say this prayer below

“O Lord God, i believe with all my heart in Jesus Christ, son of the living God. I believe He died and You raised Him from the dead for me to be made a new creature. I believe He’s alive today as Lord and so i confess with my mouth that Jesus Christ is Lord of my life from this day. Through Him and in His name, I have eternal life; I am born again as Gods child. Thank you Lord, for saving my soul. Halleluyah!!!”

He is at work in you

A life of glory and virtue

‘Ramaphosa must fall on his own sword and just resign’ –...